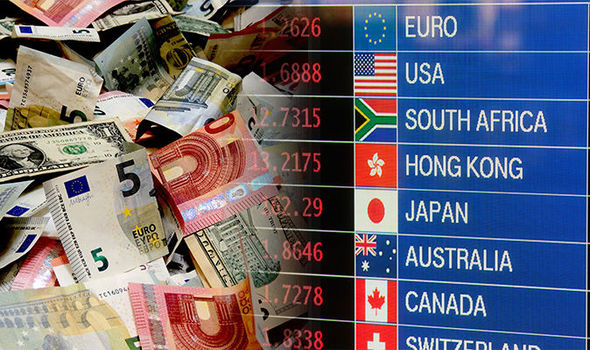 Read about the ways government and investors can manage and speculate on the value of their currencies.

Currency exchange rates have become a global issue in the past year, particularly for developing economies which are generally performing better than the economies of the US, Europe, and Japan  the three sources of the reference currencies that essentially determine the value of the rest of the worlds money. This article is a short primer on the basics of currency exchange. It explains the ways in which governments and private investors can manage and speculate on the value of their currencies.

The value of the currency is always relative to something else, whether some commodity (gold has historically served as a reference) or other currencies.

A fixed exchange rate also called a peg is a value that is determined by a governments central bank, which must engage in the market trade of its currency for the reference currency in order to maintain the peg value.

A single currency peg is impractical because the value of the reference currency always fluctuates. Lets say that an example country  well call it Examplestan  sets the value of its currency, the clam, at 5 clams to one US dollar.

If a merchant in Examplestan imports $20 worth of goods from the US, he pays 100 clams. At the same time, he imports $20 worth of goods from Europe, whose euro is equal to $1.20; therefore, he only receives $16.67 worth of goods for his 100 clams. That means to earn back his 100 clams from selling the goods, he has to inflate the price by 16.65%, because the goods he bought from Europe are only worth 83.35 clams. The relative value of the clam is also affected by price inflation or deflation in the US; the actual amount of goods received for the equivalent of $20 will differ as inflation increases or decreases, which causes inflation or deflation of the clam as a follow-on effect.

The opposite end of the spectrum from a fixed exchange rate is a floating exchange rate, in which market forces determine the value of the currency.

The currency in a floating exchange rate system is treated as a commodity, and its value is determined by supply and demand.

There is no country that uses a fully floating exchange rate scheme, but some of the effects of what it can do to a local currency can be seen in emerging markets where large inflows of foreign investment money have driven the value of the local currency higher.

The Philippines, which currently has the best-performing stocks in the world, is a good example. The high inflow of foreign money into the local stock market represents high demand for the Philippine peso  the investors are trading their dollars, euros, yen, and other currencies for equity, valued in pesos, in Philippine companies. Thus the value of the peso is growing, meaning that fewer pesos can be exchanged for one unit of a foreign currency. This is good for the economy in one respect because it makes imports cheaper, but it increases the cost of exports and tends to dampen demand for local labor and goods.

In order to find a happy medium between imposing strict control over the currency value and allowing it to seek an efficient value through market effects, most governments practice what is called a managed float, sometimes also referred to as a dirty float. Instead of setting a fixed exchange rate for its currency, the central bank will set a target range. Rather than fix the currency at 5 clams = $1, the central bank of Examplestan might instead choose to let the value of the clam fluctuate, so long as it does not fall outside a range of 4.50 to 5.50 clams per dollar.

There is a number of advantages to maintaining a dirty float. Allowing the currency to fluctuate within a controllable range reduces the number of foreign reserves the central bank must hold, which frees up financial resources and permits the central bank to speculate on the future value of the currency to a degree by issuing bonds denominated in either the local or foreign currencies.

This is a form of hedging, because the bonds lock in a future value, in the sense that the amount of a bond issue represents a known release of either the local or foreign currency in the future when the bonds reach their maturity. This is similar to the forms of hedging and speculation that private investors can engage in by treating currency as a commodity, including options contracts, forward contracts, currency swaps, and futures contracts.

In the private sector, currency hedging and speculation are particularly useful for companies whose trade involves a large amount of foreign currency. For example, the trader in Examplestan may wish to purchase an option to swap a certain number of clams for US dollars at a fixed rate lower than the present exchange rate, say 5.10 clams to the dollar, if he suspects that when he completes a future purchase of US imports, the rate will be even lower than that.

If when the time comes, the actual exchange rate is 5.12 clams to the dollar, he exercises the option and lowers his purchase cost by 0.1%  not a lot, but for companies whose transactions are in the millions of dollars (or clams), the difference can be very significant.

Naturally, foreign currency exchange rates is far more complex theme than what is described in this brief article, but to help understand its intricacies, just remember the basic point that the value of a currency is determined by its amount in a financial system compared to other currencies in the system, and that managing the values of those is really only a matter of managing quantities. 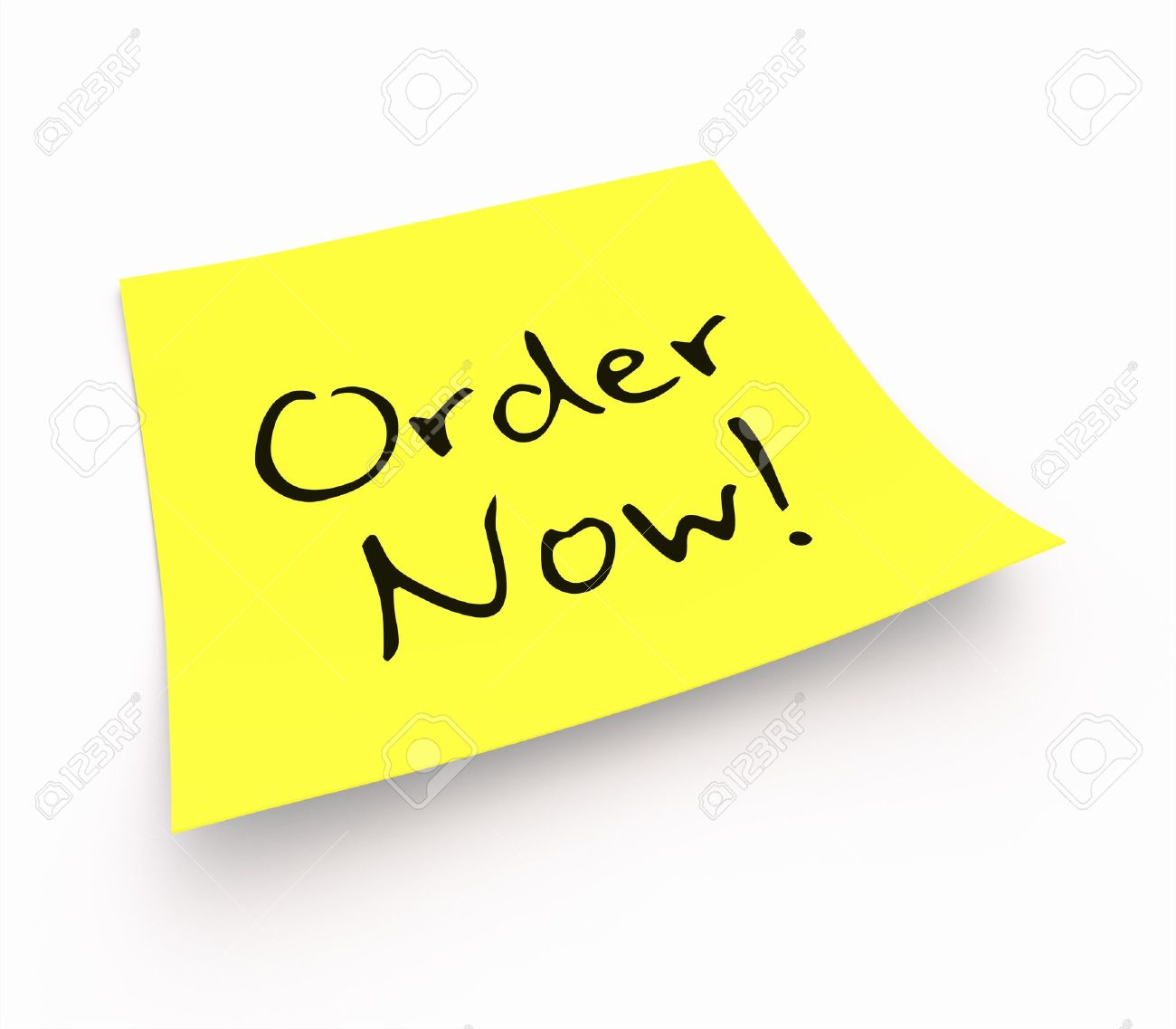