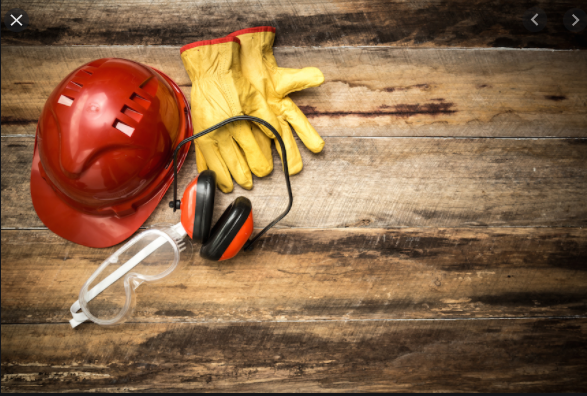 Case Study The Upper Big Branch Mine Disaster
Case Synopsis:
On April 5, 2010, a massive explosion at the Upper Big Branch coal mine in West Virginia killed 29 miners and seriously injured two others. It was the worst mining disaster in the United States in almost forty years. The mine’s owner, Massey Energy, had a history of safety violations and a contentious relationship with both government regulatory agencies and the United Mine Workers union. It had succeeded in breaking the union and had actively resisted attempts by regulators to cite and fine its operations for safety violations. In the wake of the disaster, four separate investigations—by the federal and state governments, the United Mine Workers union, and the company itself—examined what had gone wrong. This case tells the story of the disaster and challenges students to consider the ethics of Massey’s actions, the causes of the disaster, and what can be done to prevent similar tragedies in the future.
1. What were the costs and benefits to stakeholders of the actions taken by Massey Energy and its managers?
2. Applying the four methods of ethical reasoning (utilitarianism, rights, justice, and virtue), do you believe Massey Energy behaved in an ethical manner? Why or why not?
3. What steps could be taken now to reduce the chances of a similar tragedy occurring in the future? In your answer, please address the appropriate roles of mining companies (and their directors and managers), government regulators and policymakers, and the workers and their union in assuring mine health and safety.
ORDER NOW